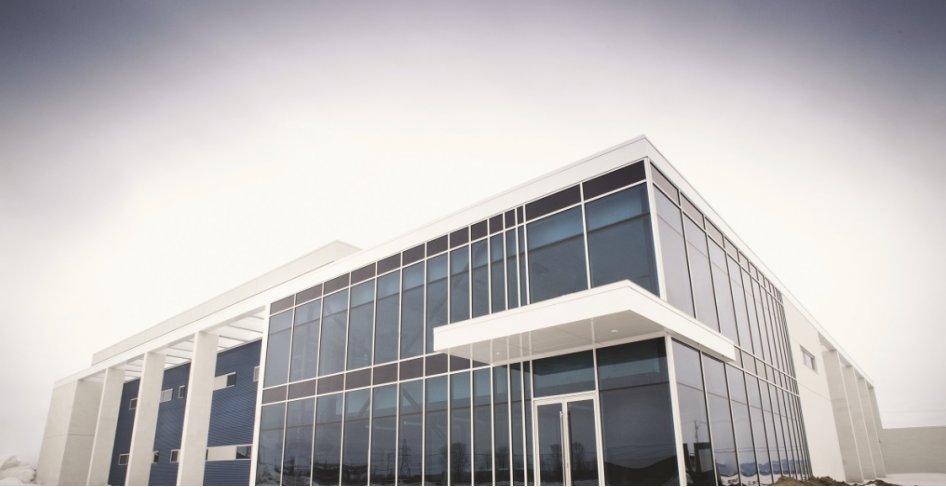 Sterinova inc., a new pharmaceutical company specialized in developing and manufacturing sterile ready-to-use injectable products, recently inaugurated its new plant in Saint-Hyacinthe, in the Montérégie region. Its ready-to-use injectable syringes and intravenous solution bags will meet the specific needs of healthcare professionals. The announcement was made by Jean-Philippe Gentès, President of Sterinova, accompanied by representatives of the company’s financial partners.

“Sterinova is one of the few pharmaceutical companies in the world dedicated entirely to manufacturing ready-to-use injectable products. It has the capacity to produce several tens of millions of syringes per year and nearly a million intravenous solution bags per year,” stated Jean-Philippe Gentès.

Located in the City of Biotechnology in Saint-Hyacinthe, one of the largest economic centres in Quebec and Eastern Canada, Sterinova’s plant was approved by Health Canada in 2015 for the manufacture of sterile biological products. The plant is fitted with completely automated state-of-the-art equipment. The entire manufacturing process respects Canadian, American and European (European Medecines Agency) good manufacturing practices.

This project was made possible thanks to a significant contribution by Saint-Hyacinthe Technopole. In September 2012, the organization announced that it would be investing $20.2 million to build the Pharmaceutical Development Centre in the city’s technological park, which is now home to Sterinova’s activities.

The brand new 67,000-square foot, two-story building was built on José-Maria-Rosell Boulevard, near the corner of Casavant Boulevard. The project was one of the largest investments in the City of Biotechnology to date.